(Summary description)In recent years, the adhesive market has grown strongly. It is estimated that by 2020, the global adhesive and sealant market size is expected to reach 60 billion US dollars, with an annual growth rate of 4.7%. As the focus of production and consumption of the global adhesive market gradually shifts to Asia, the huge Chinese market has gradually become a battleground for all major adhesive giants. 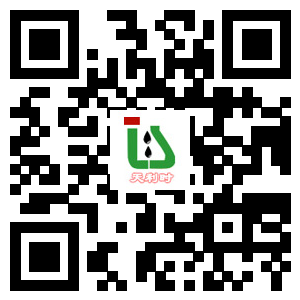